Ouādī 4.0 - Using digital technology to monitor floods in the city of Fez (Morocco)

Ouādī 4.0 - Using digital technology to monitor floods in the city of Fez (Morocco)

VERBATIM OF THE PROJECT LEADER :

CONTEXT AND ISSUES OF THE TERRITORY:

Facing sudden and violent rainfall, the Kingdom of Morocco experiences major floods typical of Mediterranean climates. These extreme events, whose occurrence and intensity are increasing with the acceleration of climate change, have hardly affected the city of Fez (North-East Morocco). As the cultural capital of Morocco, the city's resilience to the risk of flooding is a major political issue. At the national level, all the urban areas of the Kingdom will have to adapt to the evolution of these "natural" phenomena. 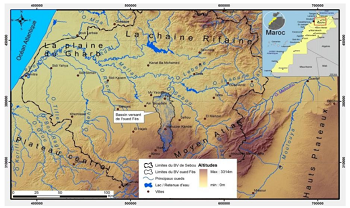 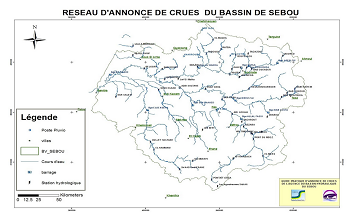 GOAL(S) OF THE PROJECT :

Violent floods and other extreme events require to deploy of adapted information systems, allowing the African city a better adaptation and sustainability to climate change.
Indeed, the Ouādī 4.0 project will allow the hydraulic management authority of the Fez catchment area to have new information (1), in order to better manage the floods caused by the various wadis that directly flow into the city. The project will also widen the anticipation horizon (2) of these rapid flood phenomena, thus favouring the alerting of the population in order to limit the loss of human lives but also economic losses.

(1) i.e. new information, produced by intelligent cameras out of the water, thus reducing the vulnerability of the measurement and monitoring network to floods. Based on image analysis, this non-contact measurement approach also facilitates the removal of doubt during crisis management. This technology also makes it possible to carry out gauging during floods, a decisive piece of information that is currently inaccessible with conventional solutions. A better knowledge of flood flows improves the performance of forecasting tools and provides more accurate information for the design of protection structures.

(2) i.e. To widen the anticipation horizon in order to ensure the safety of people and properties. The hydrometeorological forecasting chain enables extreme events to be anticipated from several hours to several days. The measurements made by the real-time monitoring network (e.g. cameras) are assimilated by the model, which has a self-adjusting capacity to ensure the reliability of the forecasts.

SDG TARGETED BY THE PROJECT : 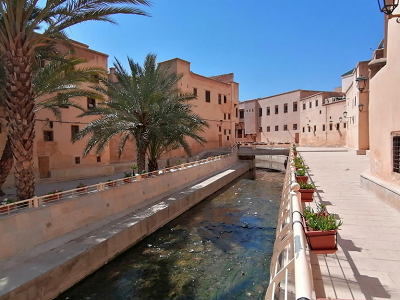 STAKEHOLDERS OF THE PROJECT :

Ministry of the Economy, Finance and Recovery

ESTIMATED COST OF THE PROJECT::